One of Pakistan’s leading music producers, singer and songwriter Shuja Haider is set to return to the country’s biggest music show, Coke Studio. This season marks his second consecutive association with the platform.

Shuja returns this season as a music director where he will be producing 5 session performances. He will also appear as a featured artist on one song in Coke Studio Season 10.

Speaking about his second season, he has said, “Coke Studio’s contribution towards Pakistani music industry has played a pivotal role in the revival of music and that’s the reason this leading platform gets bigger and better with every season. In the last season, five iconic producers showcased their talents and this time around a few more renowned names have been added to the versatile ensemble. This all has made the historic Season 10 a challenging journey for me and I hope everything goes well.”

Indeed, Shuja is one of Pakistan’s most influential producers in the contemporary Pakistani music having produced over 50 music albums and now iconic songs for artists such as Atif Aslam, Reshma Ji, Runa Laila, Strings, Ali Zafar and Ahmed Jehanzeb to name a few. 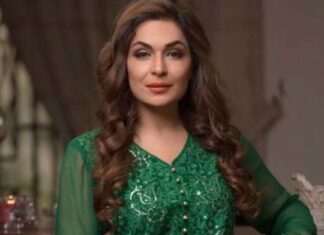 Web Desk - September 30, 2021
0
Baaji star Meera said that fake nikkah cases against her in court over the years have cost huge financial losses to the Pakistani entertainment industry. While... 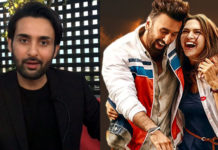