Ahsan Khan reacted to the Kohat incident in which a three-year-old Hareem Fatima was sexually assaulted, murdered, and thrown into the nullah.

Taking to Instagram, Khan said the society has been failed to act responsibly as another rape incident took place. “Another Twitter trend, another baby girl, another rape. Another family destroyed. Another story,” he said.

“Would be remembered for few days and forgotten. We always talk about the upbringing and protection of our daughters, maybe it’s time for us to stress raising our sons right. The Kohat incident is a reflection of our failure as a society,” he added.

According to the details available, a complaint was registered by a local resident of Kohat stating that his minor daughter Hareem went missing from outside his home.

During the investigation following First Information Report (FIR), the minor was found dead in a nearby nullah. The body was sent for autopsy which confirmed that she had been sexually assaulted before being murdered.

Also Read: ‘Rape stories should get place in our scripts’ Ahsan Khan 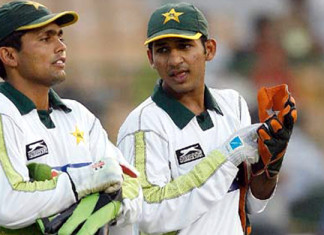 Admin - January 10, 2017
0
Pakistan's current favourite wicketkeeper and vice-captain Sarfaraz Ahmed is set to fly back home after his mother was admitted in Intense Case Unit (ICU)... 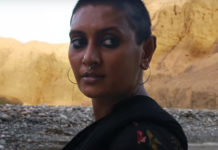