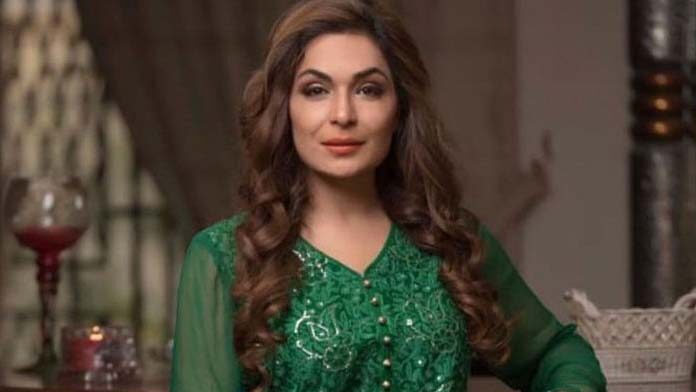 Baaji star Meera said that fake nikkah cases against her in court over the years have cost huge financial losses to the Pakistani entertainment industry.

While talking to the media outside the courtroom, Meera said all cases against her are fake and a film’s shooting was being termed as her real Nikah.

“A film’s shooting was being termed as my real Nikah. I have been answering the questions for 10 years despite this claim is fake. I believe this industry has lost billions of rupees due to these cases as they were to be invested for Pakistani films,” she said.

“I appeal to the court to dismiss these fake cases against me. That nikkah was dramatized for a film’s shooting,” she maintained.

Bringing it into your account, Meera’s alleged husband Atiq-ur-Rehman filed a case against her for marrying another person named Naveed despite being in his Nikkah. 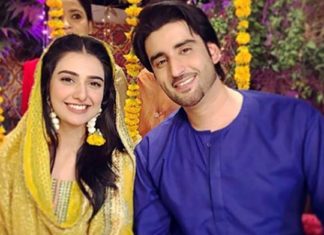 Mashal Asad - February 26, 2019
0
A certain showbiz couple that has always garnered the spotlight in mainstream media is that of Aagha Ali and Sarah Khan. Ever since they... 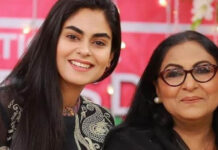