Veena Malik is known to possess an outspoken temperament, especially on social media. And this time her reason for being one of the top trends on Twitter is of a political nature. The television personality is often found tweeting in opposition with some politicians, namely Maryam Nawaz (PML-N) and Bilawal Bhutto (PPP), and recently, an array of fans have risen up in support for Malik to take a stand in politics.

A tweet by Dunya News talk show host Junaid Salim made rounds on Twitter as he asked who the public would vote for if Nawaz and Malik were to compete in the elections, head to head. The current results are in Malik’s favour, with about 80% of 41 thousand (and counting) votes for the TV star instead of Nawaz.

Soon after the tweet gained momentum, more polls of a similar nature were created and the sentiment reached Facebook as well, with Malik winning by a landslide.

Following the ongoing polls, a Twitter trend deeming Nawaz as a grandmother has also been started and accelerating at the moment. The trend has also been acknowledged by Malik and shared on her Twitter profile.

Garnering success amidst social media users, Malik has been sharing results of the polls on her Twitter as well. She also thanked her supporters in a tweet, while also elucidating how there were no paid campaigns involved in this debacle.

There has been no response from Nawaz’s side regarding the entire narrative, as yet. 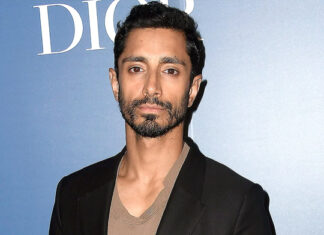 Web Desk - June 11, 2021
0
Oscar-nominee and Emmy Award winner, Riz Ahmed believes that it's high time to change the perception regarding Muslim characters in world cinema. While sharing his... 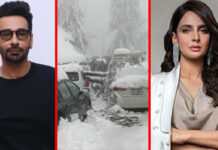