ARY Digital Network set forth the 1st ARY Film Festival which ended on 7th of May, 2017 with a star-studded awards night hosted by the Faysal Qureshi and VJ/actress Madiha Imam.

Mr. Salman Iqbal, President & Founder, ARY Digital Network, in his message about the festival said “It has been our primary objective since the establishment of ARY Films to develop and foster the film industry in Pakistan. We have now embarked on yet another journey with the first ARY Film Festival, whereby we will provide a break to new and creative filmmakers from Pakistan and around the world to come showcase their talent and get known for their efforts. This is our first year for the festival and we intend to make it bigger and better in the years to come”. 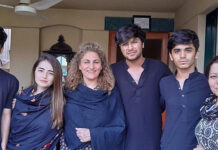 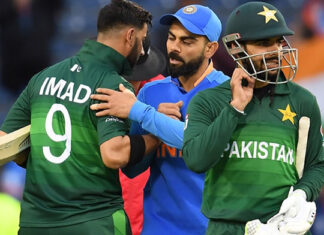 Web Desk - August 17, 2021
0
India and Pakistan didn't play a bilateral series since 2012-13 due to political tensions between the two countries, hence cricket fans often wait for...