Produced by Fizza Ali Meerza and directed by Nabeel Qureshi under the banner of Filmwala Pictures, Quaid-e-Azam Zindabad is reportedly an action-cum comedy film which is all set to become the first release in COVID-19 times.

Actors and makers of the film expect high from the film which is highly expected to come out anytime in late 2020. “There may be less cinemas but that will be the case even next year. Why wait? I do think that people will come and see the movie,” the makers of the film expressed confidence for the release.

It must be noted here that the film was scheduled to release on Eid-ul-Adha 2020 but was postponed due to the COVID-19 situation in the country. 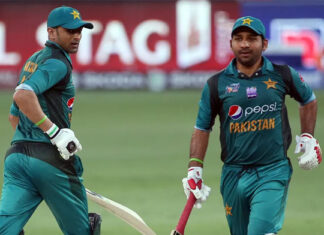