Earlier in 2015, Fawad Khan made history by winning Best Male Debut award for his Khoobsurat alongside Sonum Kapoor. He was the first Pakistani to do so. This time, he has been nominated for his brilliance in Kapoor and Sons starring Sidharth Malhotra, Alia Bhatt and veteran actor Rishi Kapoor, who is also competing for in the same category.

Atif Aslam and Rahat Fateh Ali Khan are competing for the fifth time for same category and while the former only succeeded to win hearts, the latter also bagged the award once.

The inclusion of QB in the category of Best Playback Singer (Female) came out of expectation but she totally deserved it. 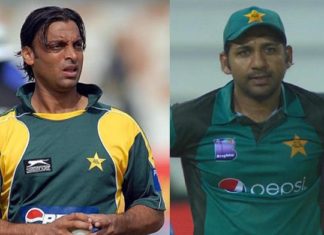 Admin - January 29, 2019
0
Last week, Sarfaraz Ahmed landed himself in a sticky situation with his irresponsible racist remarks about South Africa’s Andile Phehlukwayo. The incident was condemned... 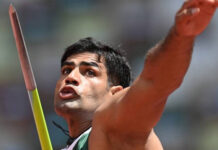