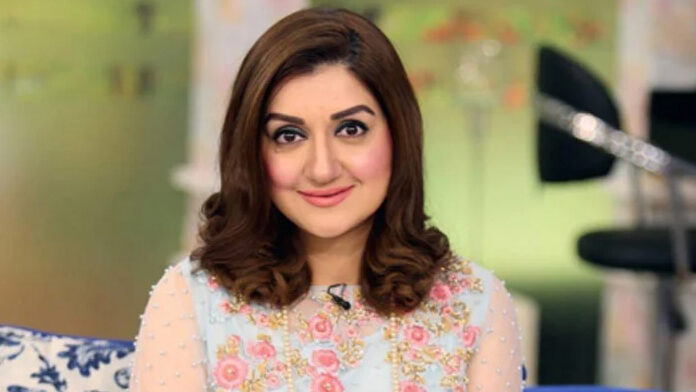 Pakistani actor and morning show host, Ayesha Sana has been booked in a defamation case filed by a man named Yousuf Baig.

In a Lahore Session Court’s hearing under judge Syed Ali Abbas, the non-bailable arrest warrant of Ayesha was released.

A plaintiff named Yousuf accused the actor of posting private photos of his wife and daughter on social media for blackmailing. The complaint was filed in Federal Investigation Agency (FIA)’s CyberCrime wing.

Ayesha failed to appear in the hearing that led to the arrest warrant against her.

Earlier in 2020, the same man filed a fraud case of PKR two million against Ayesha who later returned it with a bounced check. ‘Yasir wanted a wife who lays down clothes for him in...