Cricket fans in Pakistan were over the moon after Cricket Australia (CA) announced full-fledge 18-member Test squad for Pakistan tour.

Fans expressed their feelings about the squad and can’t wait to see them action at their home soil.

GREAT NEWS! Australia picks full strength squad for Pakistan.. this is going to be a massive series.. Pakistan is expected to announce their squad today. 1st test to be kick-off on 4th March in Rawalpindi.. #PakvAUS pic.twitter.com/4pk0YORPNg

100% capacity crowd for the home series against Australia. In Shaa Allah! Just hoping for th cases to remain under control. #PAKvAUS

Cant wait to see them in action against PAKISTAN in PAKISTAN…DROP ❤ IF YOU TOO#PAKvAUS pic.twitter.com/gNvD8y2Lei

This deadly trio is coming to Pakistan, that made me emotional ♥️ #PAKVSAUS #PAKvAUS pic.twitter.com/9Qkw46ehxO

Australia will play a Test each in Rawalpindi, Karachi and Lahore. The Aussies will then play three ODIs and one-off T20I in Rawalpindi.

Read: Australia will play first Test in Rawalpindi instead of Karachi: PCB 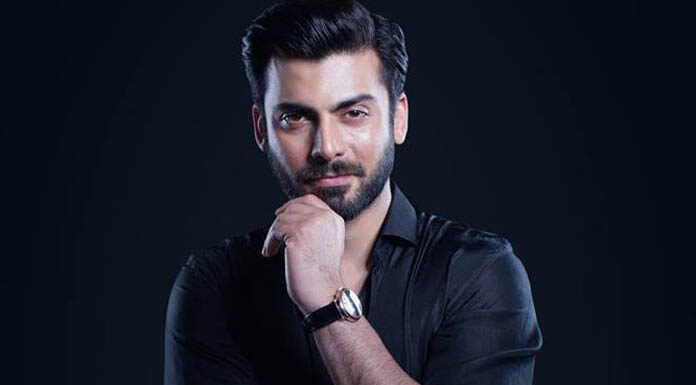