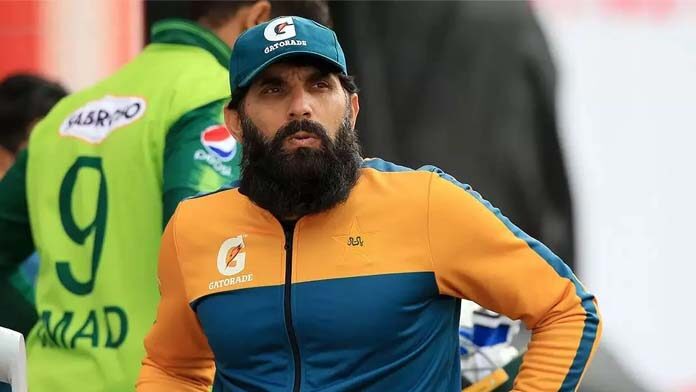 Head coach Misbah-ul-Haq has reportedly given aggressive and straight forward answers about his performance before PCB’s Cricket Committee.

According to Samaa Tv, Misbah remained on the front-foot while replying to the questions related to his performance in Cricket Committee’s meeting headed by former cricketer Saleem Yousuf.

“Everyone was aware of the situation. Had you been the coach, the results would have the same,” Misbah replied.

“COVID-19 restrictions made it really difficult for the team to prepare themselves for the series. We tried everything there to win the matches,” he added.

It must be noted here that head coach Misbah and bowling coach Waqar Younis appeared before Cricket Committee on Tuesday to give clarification on Pakistan’s poor run in New Zealand. The meeting was attended by PCB’s CEO Wasim Khan, Cricket Committee’s members Wasim Akram, Umar Gul, and Urooj Mumtaz.

After listening to both the coaches, Cricket Committee will form a recommendation report to PCB chairman Ehsan Mani.

Earlier, reports claimed that Misbah will be removed from the head coach’s position immediately after the upcoming home series against South Africa.