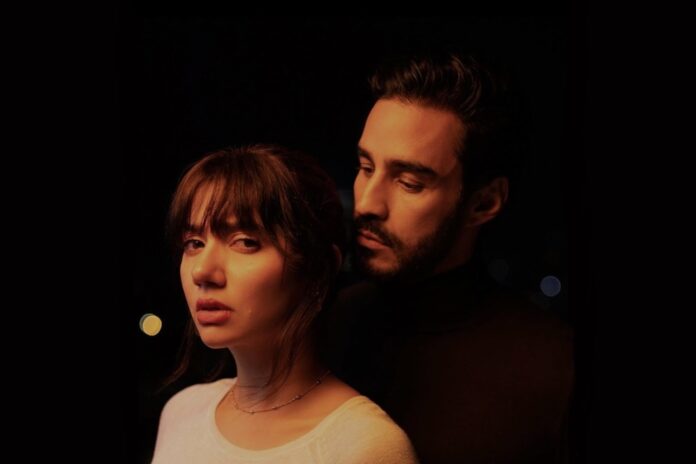 Every year, Mahira Khan’s media platform Mashion launches a campaign around weddings, called Mashaadi. This year’s edition of the widely celebrated campaign highlights a grave topic that needs more attention far and wide, which is domestic violence. Through a powerful short film starring Khan, it is shown how it is never too late to say no and assert your choice when it comes to your wedding and your partner.

Written and directed by Sheheryar Munawar, the video stars Sikander Rizvi as Khan’s fiance and abusive partner. The video opens with glimpses of a physical altercation between the couple, followed by a grand wedding waiting to happen. While getting dressed for the final rites, Khan recalls the times her partner has been physically abusive towards her, and seems to be on the fence about wanting to marry him. She shares this situation with her family, who first question why she didn’t say anything sooner, and later point out how it’s too late to do anything about it, with the ‘what will people say’ excuse.

READ: “He knows my struggles,” Mahira Khan shares how her ex-husband is extremely proud of her

The real progression takes place when her father, played by Behroze Sabzwari, walks in and expresses his support for whatever she decides to choose, adding how this will give other young girls the power to say no and walk out of a situation that doesn’t suit them. With this newfound courage, Khan is seen breaking off the wedding with her partner, who is still shown to be aggressive. The video ends with statistics around domestic violence faced by women in Karachi, along with resources for help on the platform.

This video, and Khan’s involvement in it, is being appreciated by everyone, considering it explores a topic that is usually swept under the rug. The whole project is carried out in collaboration with notable personalities from the industry, including Azaan Sami Khan and Hamza Akram Qawwal.

Didn’t get a chance to watch the clip yet? Check it out below. 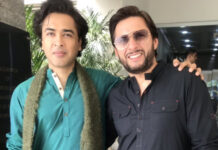 ‘Shahid is daring, should come into politics’ stresses Shehzad Roy