While speaking at a conference on the use of tobacco, Dr Nausheen said smoking habit has been increased among women which is often causing divorce.

“Women smokers who get married end up divorced because they are not accepted by their in-laws,” she was quoted saying.

A large number of social media users reacted to this statement and called out the MNA for gender discrimination despite the fact that smoking is bad for both men and women. 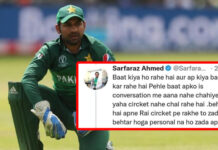 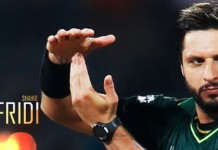