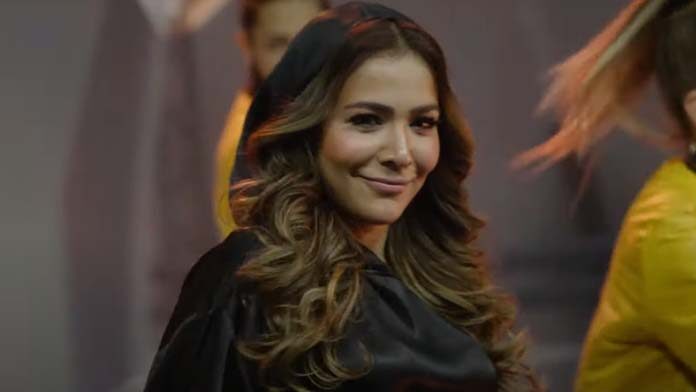 Memes made rounds on social media after people thought Humaima’s performance in the first-ever virtual PSL opening ceremony was not needed.

PSL 6 kicked off with Karachi Kings taking on Quetta Gladiators in the opening match after a glittering opening ceremony featuring Atif Aslam and Rapper Imran Khan for the very first time.

Where people were overjoyed by watching Atif for the first time in PSL, Humaima’s performance was disliked by many. Here’s how the PSL audience reacted to her performance.

The presence of humaima Malik in that performance was more useless than the objects in the other picture.. pic.twitter.com/8EVYpZVfa8

Read: Everything you need to know about PSL 6 tickets purchasing process Arsalan Ali - September 7, 2017
0
Defense day is one of the most significant days in the history of Pakistan. Had our armed forces, along with civilians hadn’t defended boldly,...