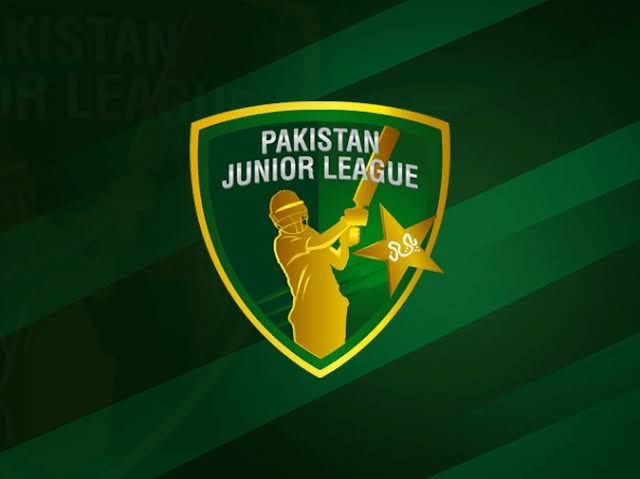 The six Pakistan Junior League teams selected some of the most prominent U19 stars from Pakistan and around the world at the player draft held today in Lahore.

A total of 66 Pakistan and 24 foreign cricketers were picked by the coaches of Bahawalpur Royals, Gujranwala Giants, Gwadar Sharks, Hyderabad Hunters, Mardan Warriors and Rawalpindi Raiders.

As part of the draft regulations, each of the six squads comprise 15 players, the teams picked four players in Elite, five in Premier and six in X-factor categories.

Besides Pakistan, players from a total of nine cricket boards would have representation at the PJL which will run from 6 October to 21 October at the Gaddafi Stadium, Lahore. Nineteen matches (including playoffs and final) will be played in the single-league format tournament. In the final round of the draft, the six sides picked a player each from ICC Associate Members. These players are; Gabriel Gallman-Findlay (Scotland), Matthew Tromp (USA), Kushal Malla (Nepal), Ali Naseer (UAE), Burhan Niaz (Belgium) and Charlie Tear (Scotland).

The local players selected for the PJL will continue their ongoing camp as part of the PCB Pathway Programme at the National High Performance Centre.

These players will join their respective sides when the event’s support period begins in the last week of September. The foreign players are expected to reach Lahore a week or so before the start of the tournament. 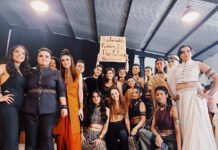 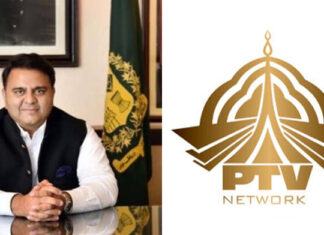