The former Pakistan cricket team captain and now the chairman of Pakistan Tehreek e Insaaf (PTI) Mr. Imran Khan has said that the Pakistan Super League (PSL) final will be devalued without the involvement of foreign players.

The PTI chairman was talking to media in Islamabad outside supreme court. When a news reporter asked him whether PCB should held the final in Lahore or not, Khan wrongly named PSL as PCL and then quickly confirmed it from his colleague. Justifying the situation, he said that it was because he had not watched a single ball of the tournament.

Read: CONFIRMED: PSL final to be played in Lahore

The legendary captain who won the only world cup for Pakistan in 1992, was not even sure about the league’s name. ‘The whole PCL should be held in Pakistan,’ he told at first when questioned about the final in Lahore.

Where there is a will, there is a champion. Allhumdulillah managed to dig out talent from nowhere else but from within our motherland. #zalmiandthepeople #zalmievent

Khan told that the final must be held in Lahore but, with the presence of foreign players. ‘It will be great if they come, and if they don’t. it will be devalued,’ he stressed.

Just yesterday, PSL Management and Franchise owners held a meeting in Dubai and decided to organize the PSL final in Lahore. 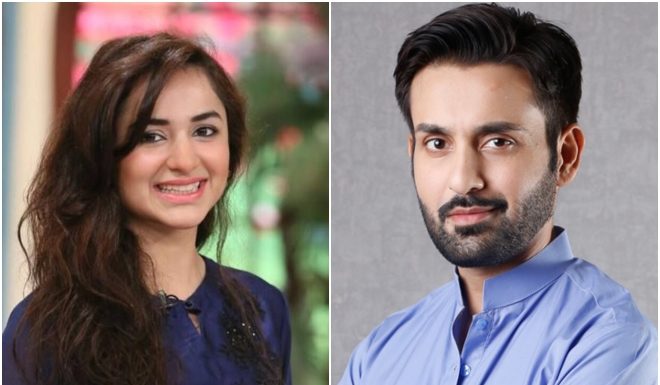