Late Indian singer Sidhu Moosewala can be listened promising to visit Pakistan during his recent concert in a viral video after his demise.

In a video shared on social media, Sidhu promised to his Pakistani fans to visit their country soon.

Sidhu was shot dead in India’s Punjab on sunday. His demise left his fans in extreme shock and anger.

Late Indian singer had a lot of fans in Pakistan too who mourned his loss. 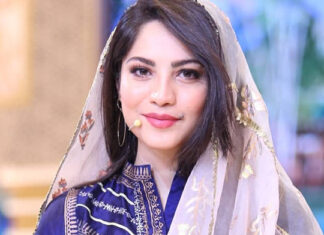 Web Desk - April 24, 2022
0
Neelam Muneer said she doesn't take up any project in Ramadan as this month is an opportunity for her to connect to the God. In... 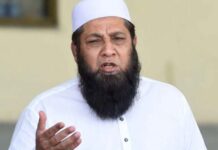