Pakistan has another achievement to add to its belt this year with K-Pop group Blitzers choosing the country as the location for their new music video. Shot in some iconic spots of Lahore, the song “Hit the Bass” is already a hit since its release a couple of days ago.

While the song is not exactly everyone’s cup of tea but can be appreciated greatly by K-Pop fans, the music video is tons of fun with visuals of the Lahore fort, the Badshahi mosque, Lahore’s food street, a decked-up wedding hall, and a whole bunch of trucks and truck art. The video first shows the group strolling in these spots, followed by choreography and dance routines with these places as a stunning backdrop.

Young fans and other viewers have been really appreciative of the music video, despite all the usual contempt K-Pop usually faces. Most were thrilled to see familiar spots in the video, while others admired how Pakistani authorities allowed the band to shoot in these places and paved the way for more international acts to come.

K-Pop band Blitzers filmed their music video for song ‘Hit the Bass’ in Lahore with visuals from Lahore Fort and on top of Pakistani trucks is a cultural collaboration I never knew I needed! OBSESSED. https://t.co/1ClKMAlIJC

Also they were in Lahore in June. They wore this wardrobe and did those dance sequences in PAKISTANI SUMMER HEAT. Gotta hand it to them also grateful that Pakistani authorities saw this as the amazing opportunity this was and allowed and assisted shooting this video!!

Our LAHORE is so beautiful
Thank you @WUZO_BLITZERS for this…
HIT THE BASS I think I heard Dhol in the chorus.. Anyway as the first kpop idols to visit Pakistan, they have my respect and support pic.twitter.com/NnZ84MSVdG

PaKistan being mentioned in k daramas and Blitzers representing Lahore and Truck Art of Pakistan in their new song this all is CRAZYYYYY!

Some also hoped that the band does a concert here in the near future, followed by other bands.

Have you checked out the music video yet? What did you think of Pakistani representation in it? 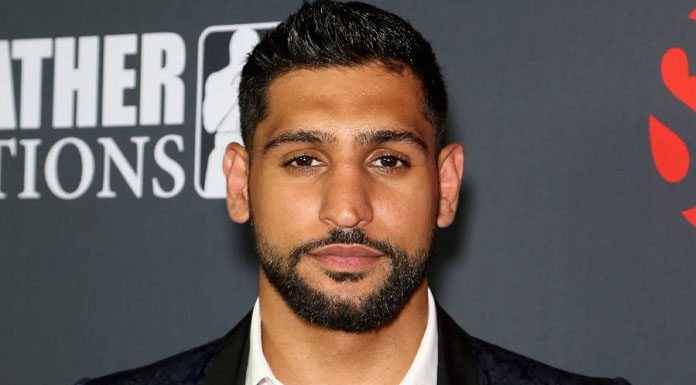