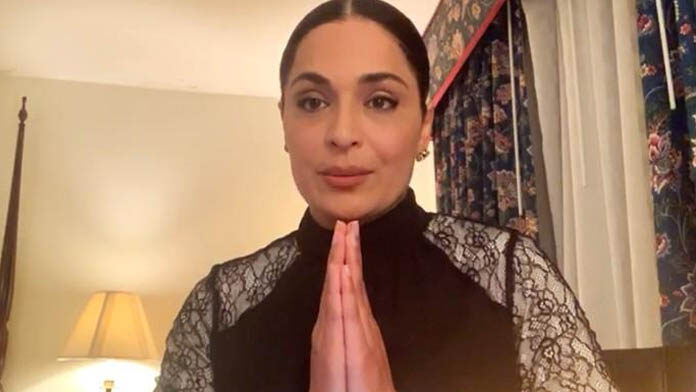 American doctors have declared Meera a mental and admitted the Pakistani actress into a mental hospital there.

According to GNN, Meera’s mother Shafqat Rubab has claimed that the actress was admitted to a mental hospital after American doctors declared her mentally ill.

Shafqat begum appealed to the Pakistani government and Prime Minister Imran Khan to look into this matter and arrange a safe return of the actress to the country. “My daughter [Meera] has been in trouble in America. Doctors there declared her a mental and admitted her into a mental hospital,” she said.

“I would like to appeal to the Pakistani government to arrange her safe return to the country,” she urged. Web Desk - May 18, 2021
0
Minal Khan and Ahsan Mohsin Ikram are the recent celebrity couple who announced their Baat Pakki on social media. The news broke out on the internet...