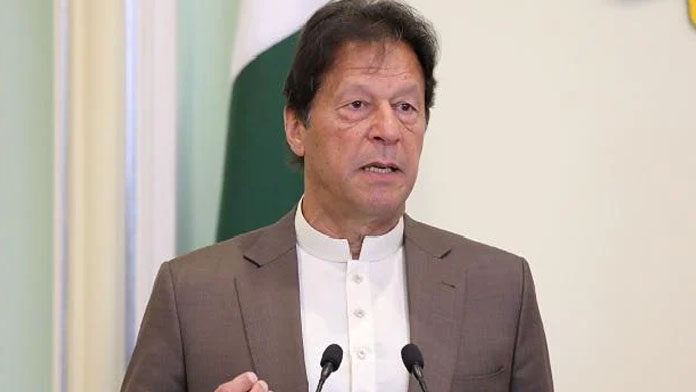 In a session ‘Islam, Society & Ethical Revival’, PM Khan asked the attendees about solutions to control sex crimes in society.

“I think two major issues of our society are corruption and sex crimes. Both are sickening, especially, sex crimes have risen rapidly in the society,” he shared.

How to deal with the menace of rising corruption & sex crimes?

“One percent of the sex crimes are reported whereas 99 percent are fought by the society. I feel we need collective effort to deal with it,” the Premier added.

Earlier, PM Khan has often spoken about rising sex crimes in Pakistan. He pointed out adoption of western cultures as the main reason behind the increased numbers of sex crimes in the country. Web Desk - May 19, 2020
0
'Dirilis: Ertugrul', dubbed in Urdu, has become the talk of the town after being aired in Pakistan on special directives of Prime Minister Imran... 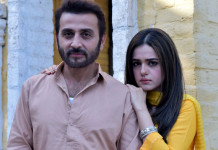