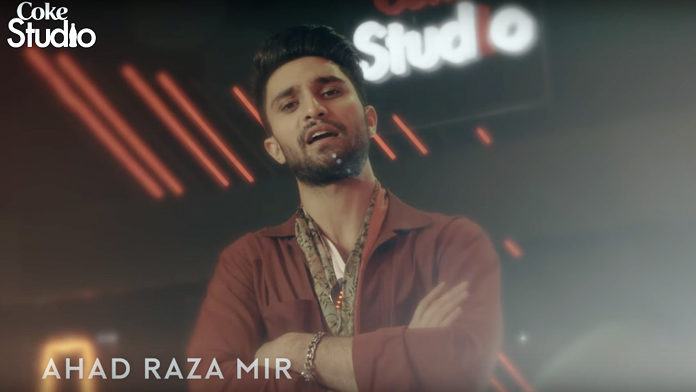 The much anticipated Coke Studio season 11 artists lineup has been revealed with the promo song Hum Dekhenge, written Faiz Ahmed Faiz. This season will mark the debut of Yakeen Ka Safar actor Ahad Raza Mir and veteran singer Hassan Jahangir along with some newcomers including Lyari Underground, Mughal-e-Funk and others.

As a twelve-year old, Ahad Raza Mir was hooked to rap music up until his father introduced him to the likes of Santana, Led Zeppelin, and Deep Purple. Always inclined toward acting as a career choice, Mir secured a Bachelors for Fine Arts in Drama from Canada, whilst simultaneously professionally taking up ‘Musical Theatre’ classes that will eventually win him the ‘Critics Award for the Best Actor in a Musical’ (2014).

Tracing back, Mir remembers buying the first guitar at fourteen and pursuing his passion more seriously as he formally learned to coach his voice and do vocals in all styles including opera and jazz, and utilizing his home studio to delve into his love for singing. His appearance on Coke Studio, Season 11 will mark his first commercial release as a singer.

This season 11 will also feature two transgenders, Naghma and Lucky. The energy contained in Naghma and Lucky’s voices has a certain depth and emotion, that’s conveyed ever so elegantly in the way they perform as they take center stage. Members of the transgender community, the two have had a long association with the performing arts. 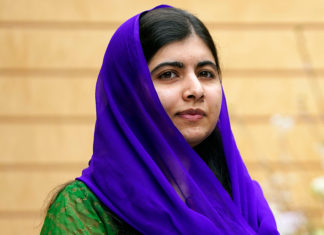