UPDATE: 04:43 pm, May 05, 2019: The sources at Geo News have revealed that the tweet was part of a news and posted in continuity. All the other reports were just speculation and nothing else.

The tweet has come at a point when reportedly majority of the Geo News staffers have not been paid from last three months.

Sources within the organisation said that it appears a disgruntled staffer has sent the tweet at his last working day to register his protest.

Interestingly the tweet posted at 9:27 has not been removed uptill now.

Despite all efforts, no Geo News official was available to give the official reaction on the development. 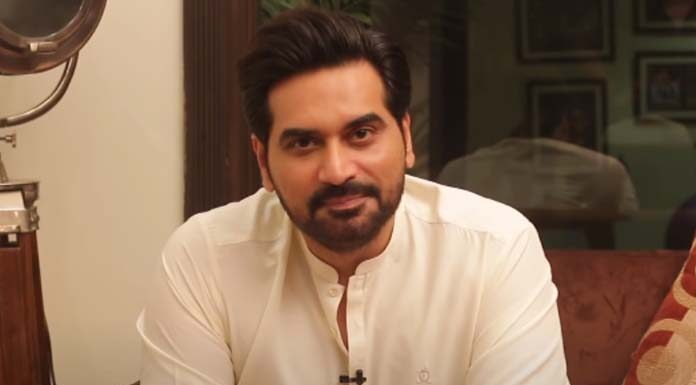