With all preparations in the final phase, the couple was all set to get married in March followed by a series of family events. However, suddenly the month of March marred by an unforgettable widely-spread coronavirus which ruined the hype among the family.

According to Parhlo.com, the couple, instead of thinking to postpone their special day due to the mishappening, decided to go ahead as per their schedule as nobody knew what was going to happen next. “Who knows what’s going to happen in the future, the entire timeline remains uncertain. Fatima just completed her house job after her MBBS and had ample time on her hands while I was working from home since the lockdown,” the groom was quoted saying. The couple said that a lot of their siblings, living aborad, postponed their plan at the end time due to the situation. “I never wanted a big fat wedding. But being the youngest sibling your family has expectations and wishes you really can’t deny. My whole family was ready to fly in from all around the globe, their tickets were booked and suitcases were packed,” Fatima said. In this situation, Fatima and Ali gave simple goals to the people out there that how to adjust sometimes according to unwanted circumstances. 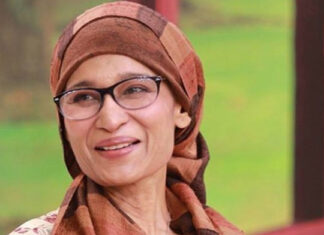 Web Desk - July 17, 2021
0
Pakistani veteran actor Naila Jaffery lost her life while battling with cancer in Karachi, her family confirmed on Saturday. Naila, who confirmed being diagnosed with... 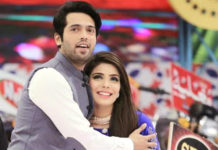