Taking to her Instagram story, Sajal reminded the authorities of the early release of a man who stabbed a female 23 times and demanded justice for Pakistani women.

It must be noted here that Hussain was prisoned for five years after he was found guilty of stabbing his law class fellow Khadija. In 2019, he was put behind bars for five years on the decision of a Supreme Court bench led by Chief Justice Asif Saeed Khosa. 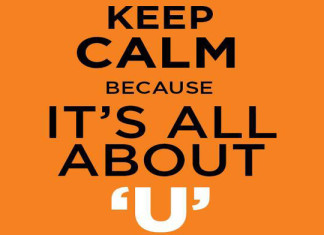 Arsalan Ali - June 29, 2016
0
The holy month of Ramzan teaches a lot to everyone. It is about praying, learning, sacrificing and be united to help others. As a...