Pakistani fashion model and actor Zoya Nasir announced to have broken up with Christian Betzmann due to his sudden change of thoughts towards Islam, Pakistan, and its people.

Zoya shocked her followers after she announced breaking up with Betzmann who just accepted Islam to marry her. The duo got engaged earlier this year and was set to marry soon.

“It’s with a heavy heart I’m announcing that Christian Betzmann and I are no longer engaged to be married,” Zoya wrote.

“His sudden change in stance towards my culture, my country, my people and insensitivity towards my religion has lead me to take this difficult and irrevocable decision,” she added.

Reacting to this emotional-cum-painful news, celebrities and people came in defense of Zoya and appreciated her for taking such a bold step to protect her religion and country. It is pertinent to mention here that Germany-hailed Betzmann shared his two cents on Israel-Palestine issue which put him under immense criticism. He was quoted saying that Third world countries can only pray as their strikes are waste and useless. 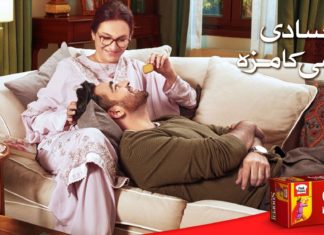 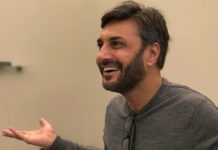